Progressive Democrat Senators Fiona O'Malley and Ciarán Cannon have both said they intend to seek the leadership of the party.

The announcements have come after a three-hour Progressive Democrats General Council meeting, where the party rules about who could contest the party's leadership were changed.

The PDs agreed to change the party's rules to allow any senator, councillor or any party member with the support of 20 other members to contest the party's leadership.

In an address to the meeting, Senator Ciarán Cannon formally declared that he is seeking the leadership of they PD party.

Senator Fiona O'Malley spoke to the General Council about her vision for the party, and after the meeting told RTÉ that she intends to seek the leadership.

The party's national executive is due to meet next week to set a closing date for nominations and to decide how long the leadership contest should last. It is understood that it should be concluded by the end of April.

The PDs have been leaderless since Michael McDowell's resignation following last year's election.

The party, which has prided itself on punching above its weight, was left with just two TDs and two senators. Mary Harney has remained as caretaker leader, but does not want the job in the long term.

The PDs General Council also backed a motion today calling on the party to campaign agressively in support of the Lisbon Treaty. 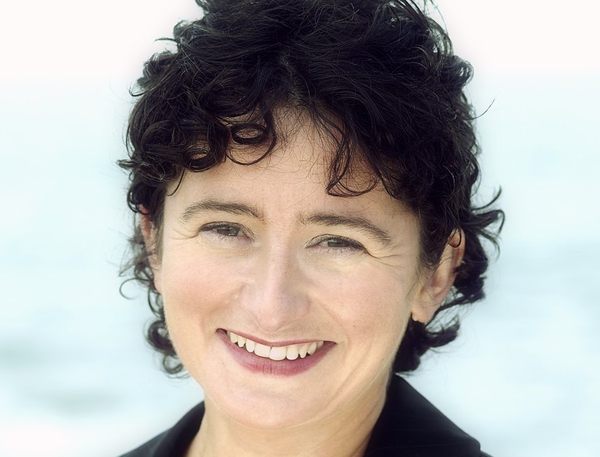 PDs may widen eligibility for leadership