New figures show that retail sales picked up strongly in December after a drop in the previous months.

The Central Statistics Office said the volume of sales was up 1.7% from November, giving an annual growth rate of 4.7%.

November's growth rate of 3.9% had been the lowest for almost three years.

The CSO figures, which are the first estimate for December, are adjusted to take seasonal changes into account. They also show that the volume of sales rose by 6.4% during 2007 compared with 2006.

A breakdown of the December figures showed big monthly jumps in motor sales (6.7%) and department stores (7.7%). 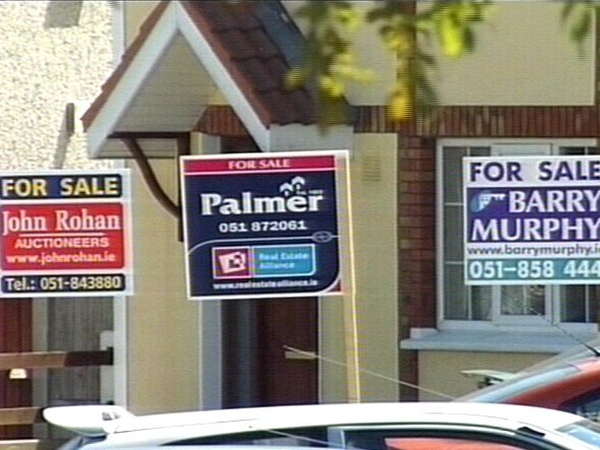