The Minister for Education, Mary Hanafin, has defended her Department's approach to the provision of educational resources for children with autism.

In a Private Member's debate she said that historically, education for autistic children had not been adequately provided for and that the Government was playing catch-up. But she said that over the last 10 years there had been significant improvements.

She said 9,000 teachers were now employed in special education, with €900m a year being spent on special needs education.

An appeal system for parents who are dissatisfied with the services on offer is also in the process of being set-up.

Earlier, the Irish Autism Alliance called on all political parties to allow a free vote in the Dáil on the motion.

He said TDs from all political parties had expressed support for the group's aims.

Fine Gael Education Spokesperson Brian Hayes said the reason people had to go to court was that services are not there, and they had not been given options by the Department of Education. 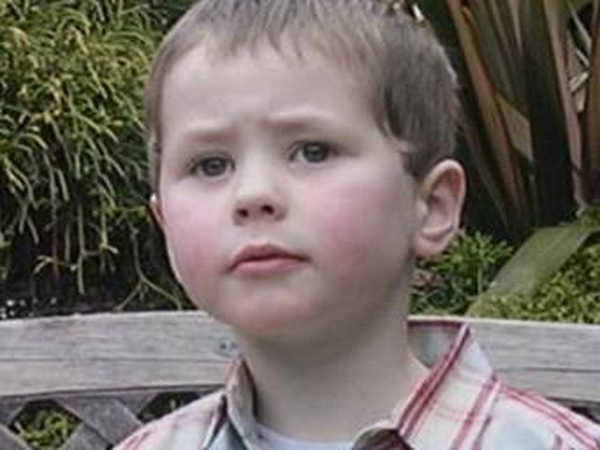