A special Mass has taken place in north Dublin to mark the 27th anniversary of the Stardust fire, in which 48 people died.

Speaking at the ceremony at St Joseph's church in Coolock, Fr Frank Duggan said the entire community of the northside had been wounded by what had happened.

Afterwards, the sister of one of the victims confirmed that they had met with the Government's independent investigator over the last few weeks.

The Government appointed a senior barrister, John Gallagher, to examine the case for a new inquiry. 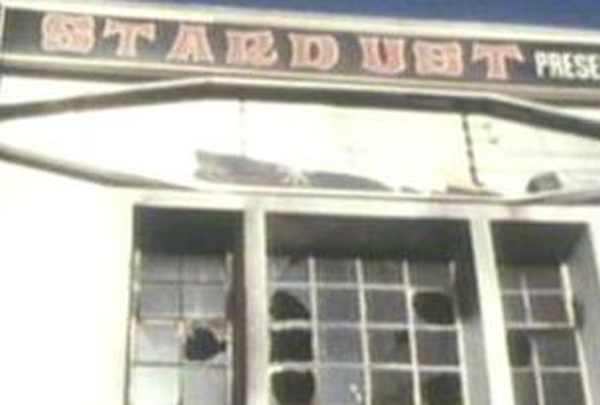