The Minister for Transport has told the Dáil that the proposed integrated ticketing system will be launched on Dublin Bus, Luas and Morton services in September 2009.

Noel Dempsey said it would be extended to Iarnród Eireann, Dart and commuter rail services within a further 12 months, along with Bus Éireann on a pilot basis on a number of their commuter routes.

Minister Dempsey said a pre-tender estimate put the total cost of the scheme at €49.6m.

He also told the House that Dublin Bus is due to introduce its smart card scheme this summer, and Iarnród Eireann will follow with its own interim scheme in 2009. 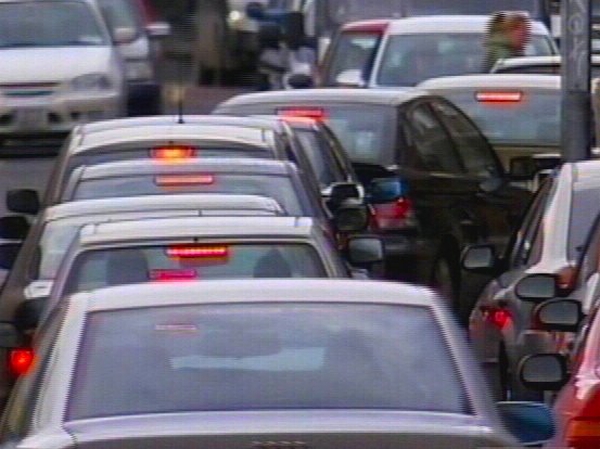