The European Union has given the green light for a mission to help ease Kosovo's transition to independence from Serbia, according to diplomatic sources.

The mission will not be deployed until it gets the signal to go, a decision which would require a meeting of EU foreign ministers.

The next scheduled foreign ministers meeting is in Brussels on 18 February.

The EU is keen to have its mission in place before Kosovo breaks away.

Most EU nations, and the United States, are ready to recognise Kosovo when it declares independence, despite staunch opposition from Serbia and its ally Russia.

However, diplomats have spoken of Kosovo being under 'supervised independence' for five to 10 years. 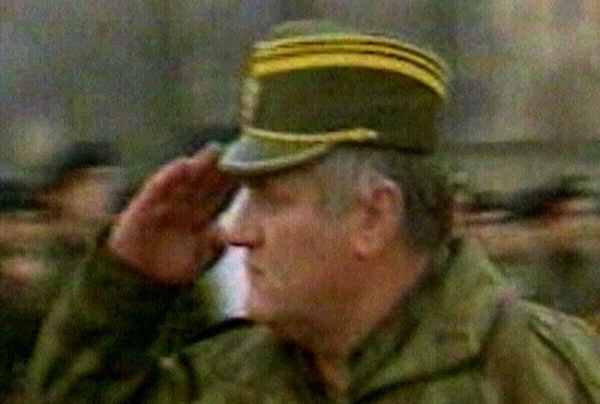