The Government has published its legislative programme for the new Dáil session which begins tomorrow.

The Government expects to publish 17 pieces of new legislation between now and Easter, including the Student Support Bill, the Dublin Transport Authority Bill, and new nursing home legislation.

They are among nine bills on the new list that were promised for publication during the autumn session.

Opposition parties have criticised what they say is a lack of legislation ready for processing through the Dáil.

But Government Chief Whip Tom Kitt said this was because the previous Dáil passed so many new laws that there was no backlog to work on since the election.

The Government is also planning to publish the legislation for a referendum on the Lisbon Treaty, but a decision has yet to be made on exactly when the referendum will be held.

The Dáil will have 20 sitting days between now and the recess for Easter, which falls early this year. 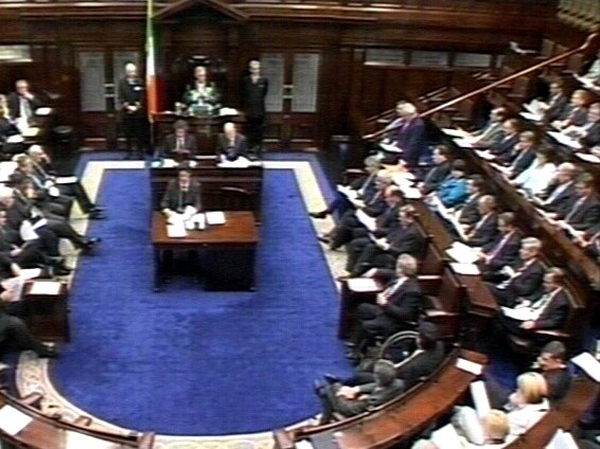