The Archdiocese of Dublin has approved a new school enrolment policy, which will see schools for the first time setting aside a quota of places for non-Catholic pupils.

The new admissions system is being introduced on a pilot basis in two primary schools in west Dublin.

Until now all schools belonging to the Archdiocese were obliged to enrol Catholic applicants first.

This significant development is a break with a policy that last year proved highly controversial.

The two schools with the new policy, St Patrick's and St Mochta's, are located in an area that has seen massive population growth.

Last year, an emergency school had to be set up to take in the non-Catholic children they could not accommodate and most of these were the children of immigrants.

This new policy is an attempt to ensure such divisions do not happen again.

It keeps two thirds of junior infant places for Catholics, but makes the rest available to non-Catholics.

The schools say they want a mix and that they want to reflect the communities they serve.

Their patron, Archbishop Diarmuid Martin, agrees and he has asked parents to support the schools' initiative.

The Irish Primary Principals network welcomed the decision, saying it was a positive response to the enrolment challenges that schools are encountering. 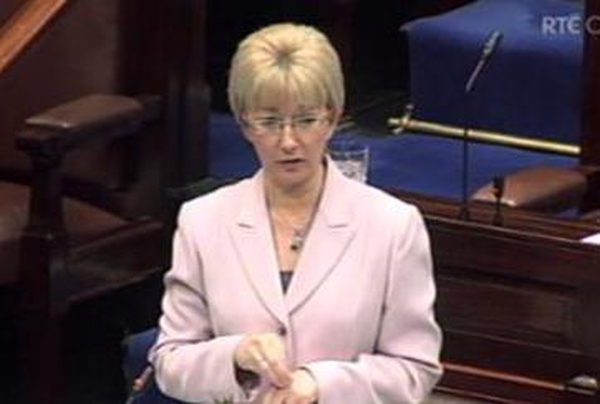