The Fine Gael European Affairs spokesperson, Lucinda Creighton, has called on the public to support the Lisbon Treaty in order to strengthen the capability of both Irish and EU peacekeeping missions.

She told a party meeting in Dublin that the reform treaty extended the EU's potential in terms of conflict prevention missions, post-conflict missions and other such programmes.

It introduces 'permanent structured cooperation' open to all states that wish to commit to taking part in European military equipment programmes and who wish to provide combat units that are available for immediate action to the EU.

Ms Creighton said Ireland's role in important missions in conflict regions would be enhanced by focusing on pooling of military resources to develop humanitarian and rescue tasks.

She recalled that Ireland has participated in a number of UN/EU peacekeeping efforts including Kosovo and Bosnia & Herzegovina, and are about to deploy troops to Chad.

Deputy Creighton said that despite the lies being propagated by the 'No' side, this treaty will not dilute Irish sovereignty, nor will it end neutrality.

She said Ireland will retain its veto, while participation in any military action is still subject to the 'triple lock' system, requiring Irish Government, Oireachtas and United Nations support.

She said that in the past the EU failed miserably to intervene in regions which were at grave or immediate risk of experiencing genocide or gross violation of human rights, due to a lack of military co-ordination. 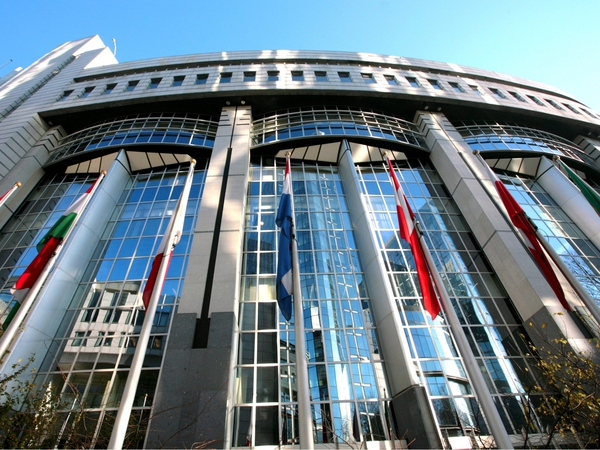