Green Party members have voted in favour of supporting the Lisbon Treaty in the forthcoming referendum, but fell just short of the required two thirds majority.

This means the party itself will not take a position, but that individual members will be free to support whichever side they wish.

In effect, this means the party itself will remain neutral in the referendum campaign, but inidividual members will be free to support whichever side they wish.

Afterwards, leading opponent of the change in policy, former MEP Patricia McKenna, said she was 'over the moon', as she had feared the party leadership would secure the two thirds majority.

She said the result showed that the party membership would not be 'pushed around', and claimed that the result would strengthen the hands of the Green Party Ministers in Government.

Party leader and Environment Minister John Gormley said he accepted the result, and congratulated all those who had spoken on both sides.

Sinn Féin President Gerry Adams has denounced the Lisbon Treaty as a bad deal for Ireland, and has urged the Green Party to join the campaign to defeat the agreement.

Speaking today at a meeting of young republicans from across Ireland, Mr Adams also called on them to engage in a robust, energetic and vigorous campaign against the Lisbon Treaty. 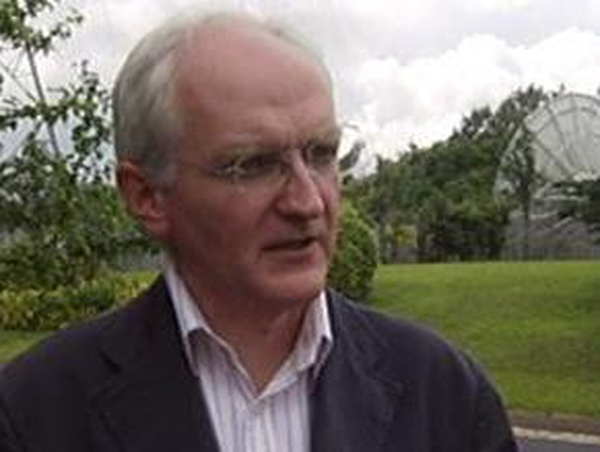