US President George W Bush has said that Iran is threatening security around the world by backing 'extremists' and urged its Gulf Arab allies to 'confront this danger before it is too late.'

Speaking in Abu Dhabi Mr Bush said that Iran was the world's number one sponsor of terrorism and accused it of undermining peace by supporting Hezbollah in Lebanon, Hamas in Palestine and Shia militants in Iraq.

'Iran's actions threaten the security of nations everywhere. So the United States is strengthening our longstanding security commitments with our friends in the Gulf and rallying friends around the world to confront this danger before it is too late,' he said in his keynote speech.

'Iran is today the world's leading state sponsor of terror. It sends hundreds of millions of dollars to extremists around the world while its own people face repression and economic hardship at home,' he said.

Meanwhile, the UN atomic watchdog has said that Iran has agreed to clear up remaining questions on its nuclear programme, including any military activity, in four weeks.

However, diplomats in Vienna, where the IAEA is based, expressed scepticism that Iran would come clean about its nuclear activities within the new timeframe. 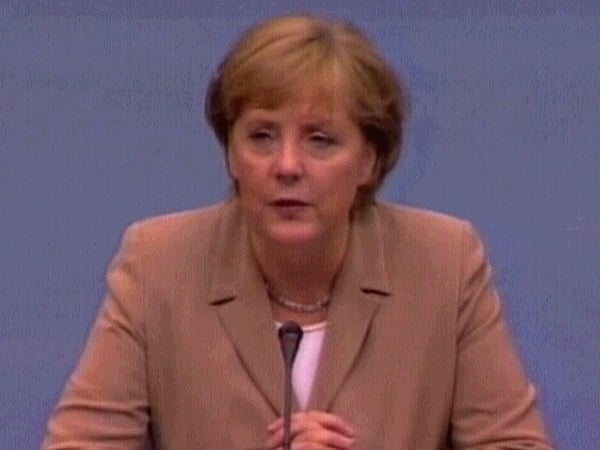