The go-ahead has been given for the deployment of Irish peacekeepers in Chad.

At a meeting in Brussels this morning, problems about the provision of helicopters and medical back-up were resolved.

Minister for Defence Willie O'Dea said the first Irish troops will now be on the ground in Central Africa early next month, following a delay of about two months.

Last autumn, the EU agreed to send about 4,000 peacekeepers to Chad to protect refugees from neighbouring Darfur.

France is providing most of the 3,600 troops, which come from 14 countries. Ireland has promised over 400 soldiers and an Irish General, Lt Gen Pat Nash, has been put in charge of the operation.

The troops were due in Chad long before Christmas, but the mission was held up because of a shortage of helicopters and medical facilities.

At this morning's meeting, France agreed to provide most of the required helicopters and Italy confirmed it would look after the medical needs.

It is now expected that French troops will be on the ground on 29 January.

A week later, the initial Irish rangers will take up position, and the main body of Irish peacekeepers will be deployed in early March.

Minister O'Dea said that while the launch process has taken longer than anticipated, the mission demonstrates the potential of the EU to respond to conflict and humanitarian crisis. 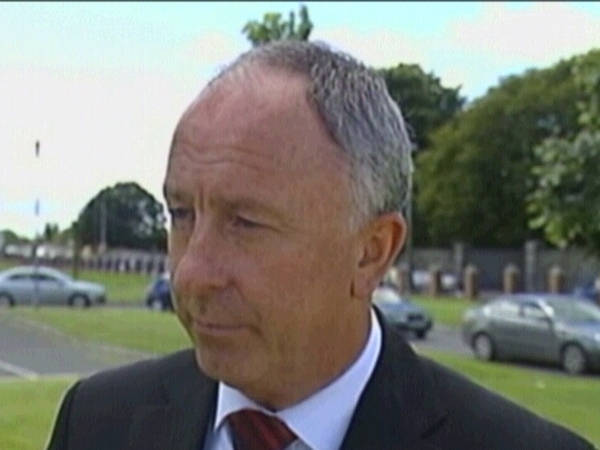