Sir Edmund Hillary, the New Zealander who conquered Mount Everest with Tenzing Norgay, has died. He was 88.

He had been unwell for some time and suffered a heart attack in Auckland last night.

Mr Hillary shot to fame when he scaled the world's highest mountain in 1953.

Tenzing Norgay died in 1986. His son, Jemling, said he was proud of what the two had achieved.

Before Tenzing Norgay's death, Mr Hillary consistently refused to say he was first, insisting that he and Norgay had climbed to the top as a team.

Flags at the Scott Base in Antarctica and the New Zealand parliament in Wellington are being flown at half mast today as a mark of respect.

The New Zealand government has said it is planning a state funeral for the mountaineer.

After returning from the summit in 1953, the famously matter-of-fact climber greeted a fellow expedition member with the words: 'Well, George, we've knocked the bastard off.'

New Zealand Prime Minister Helen Clark described him as a heroic figure, saying that Mr Hillary, who preferred to be called Ed, was the best-known New Zealander to have lived.

'Sir Ed described himself as an average New Zealander with modest abilities. In reality, he was a colossus.

'He was an heroic figure who not only 'knocked off' Everest but lived a life of determination, humility, and generosity.

'Most of all he was a quintessential Kiwi. He was ours - from his craggy appearance and laconic style to his directness and honesty.

Photographer Greg Gregory, who accompanied Sir Edmund on the expedition, described him as a 'top character'.

90-year-old Mr Gregory said 'He was a member of the team like everybody else and nobody knew until quite late on, when John Hunt decided who was going up there, that he would be the first.

After climbing the 8,850m peak of Everest, Sir Edmund spent much of his life supporting humanitarian work among the Sherpas, and led expeditions to the South Pole and the source of the Yangtze River.

In 1975, Mr Hillary's wife and daughter were killed in a plane crash near Kathmandu while flying to join him on a Himalayan Trust project. 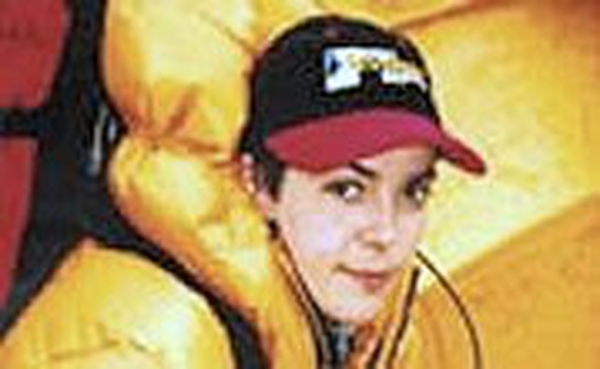