Salary increases have been recommended for just 15 out of 109 public service grades in the latest benchmarking report.

The Public Service Benchmarking Body said it found that, in general, public service salaries at most levels compare well with the private sector.

The increases for the 15 grades, which range from 1% or 2% to a maximum of 15% for a principal medical doctor, are mainly going to middle management, particularly in the health sector.

The cost of the increases are estimated at €50m a year.

The pensions of public service groups are significantly more valuable than those of private sector groups, the report also said, worth the equivalent of 12% of salary.

‘The joint submission made on behalf of all teachers clearly showed a significant gap between the lifetime earnings of teachers and those working in comparable careers in the public and private sectors,’ ASTI said in a statement.

University teachers are also very unhappy that they will not be getting any pay rises.

‘It beggars belief that the Benchmarking Body could have recommended a zero pay increase for university lecturers who earn between €10,000 and €15,000 less per year than their average ex-students who graduated only three to five years ago,’ the International Federation of University Teachers said.

It described it as 'a slap in the face to all academic staff' and a 'brutal and short-sighted decision which will have major adverse consequences.'

The benchmarking report covers all the major groups in the public service, apart from top posts, craft workers and related grades, which are covered by different review bodies.

The report kicks off discussions on pay and conditions so that a new public service pay agreement can be put in place when the current agreement expires.

The full report is available at www.finance.gov.ie. 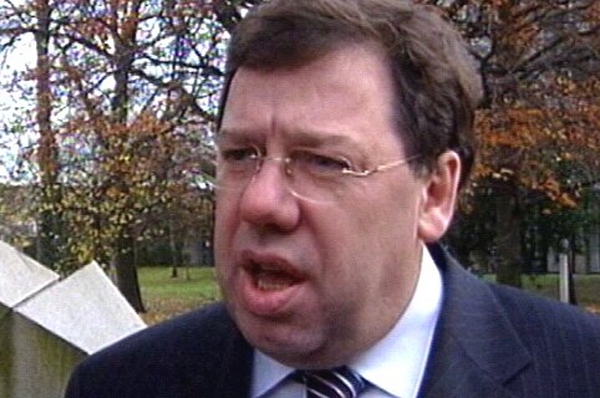