Military police are investigating an internet video which appears to show members of the Defence Forces playacting with rifles while on peacekeeping duty in Lebanon last year.

The video, posted on YouTube, shows three soldiers with rifles dismounting from a personnel carrier and proceeding to jive to the Bee Gees song Stayin' Alive.

It also shows a larger group of soldiers walking with background pop music, as well as scenes of men exercising in a gym and taking showers.

This afternoon, a spokesman for the Defence Forces said the video had first been uploaded while the troops were in Lebanon. It was then taken down but posted again recently.

The spokesman said the posting of videos by soldiers on peacekeeping duties was an unwelcome trend and was not at all encouraged by the authorities.

RTÉ is not responsible for the content of external websites 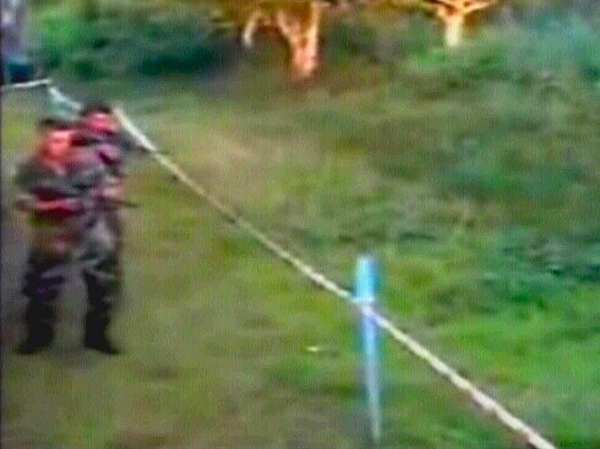