The Department of Foreign Affairs is liaising with the family of Ronan Lawlor, whose body has been found in southern Chile.

Mr Lawlor, 28, went missing on 18 November after he went into the Torres del Paine national park on the Argentina-Chile border.

A spokesman for Mr Lawlor's family said a passport was found close to the body and that they were awaiting formal confirmation of the identity.

Following formal identification using DNA samples in Punta Arenas this afternoon, the Department of Foreign Affairs will liaise with the family and the Chilean authorities to arrange for the repatriation of the body.

His family has said they are happy to be bringing the remains of their son home. A spokesperson said they wished to acknowledge the help and support from the Chilean authorities as well as the support from the public in Ireland and Chile.

In a statement to RTÉ News, the spokesperson added that the family was asking for their privacy to be respected at this time.

Speaking on RTÉ Radio's Morning Ireland, Aidan Lawlor, a cousin of Ronan, described how the news was broken to the family.

'We received a 'phone call last night from the Department of Foreign Affairs at about eight o'clock,' he said.

'They just called us and relayed the news to us that a body had been found and that, in almost certainty, it's Ronan's body.'

A massive search operation was launched in Chile on 18 November when Mr Lawlor failed to keep up contact with family and friends.

The search was later narrowed to a national park on the Argentina-Chile border. However, the search was called off last month. 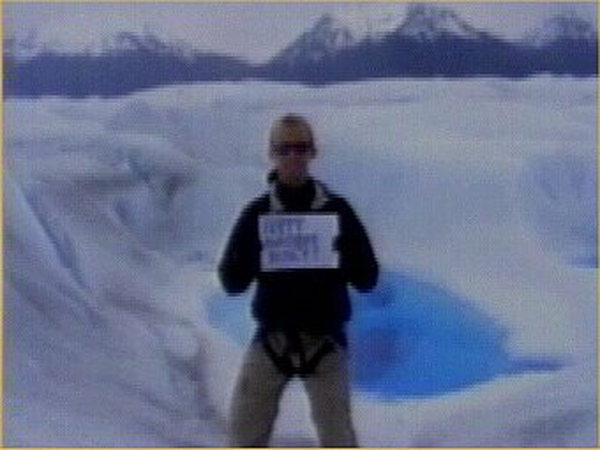