A single fare goes up by 10c, while seven-day fares are going up by between 40 and 60c.

Later in the week, bus and rail travellers will also have to pay fare increases averaging 5%.

The Railway Procurement Agency says there will be no increase in Luas SmartCard fares and says regular users can save money if they use the card.

But the Consumer Association of Ireland has criticised the increases and wants an independent regulator to look into the matter. 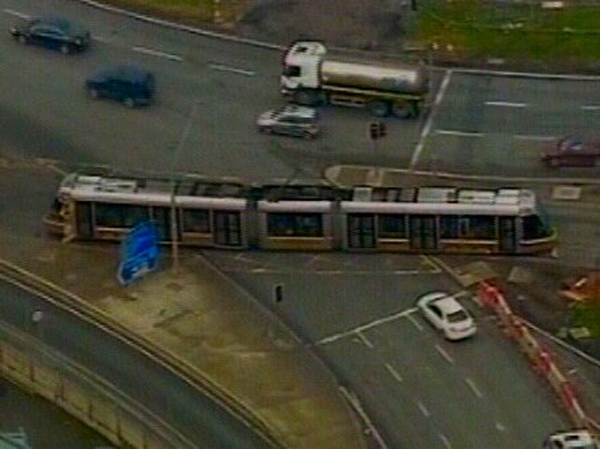