The Government has been criticised over the latest public transport price rises.

The Consumer Association of Ireland says the Government should be doing more to control inflation and keep the costs of goods and services down.

Its Chairman, James Doorley, has said an independent regulator should also be appointed. 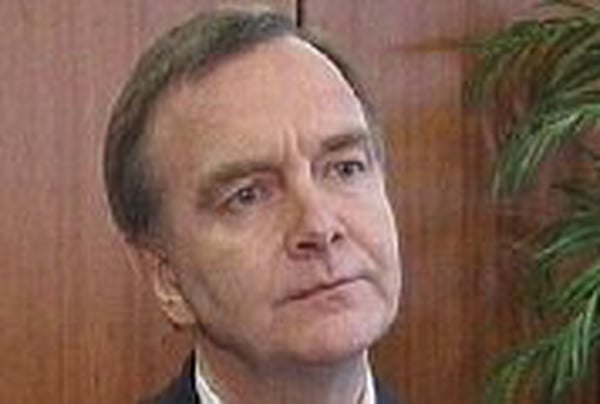