An 83-year-old man has died following a road collision on 29 December.

The man was injured when his bicycle was involved in a collision with a car on the Castlebar Road, Westport, Co Mayo.

He has been named as Sean Neilus of Father Angelus Park, Wesport, Co Mayo.

He was pronounced dead at Castlebar General Hospital last night.

Meanwhile a man is in a critical condition in hospital in Portlaoise following a collision between a car and a truck at Clonad on the N8 in Co Laois.

Three other people have been taken to hospital.

The N8 has now reopened between Portlaoise and Abbeyleix at Clonad and all diversions have been lifted.

Elsewhere a 29-year-old woman is critically ill after the car she was driving went off the road near Tuam this morning.

The accident occurred at Cloonascragh about 3km from Tuam.

The Tuam Athenry road has been re-opened following the crash.

An earlier crash on the N11 at the Scarnagh Crossroads in Arklow in Co Wicklow has been cleared.

Parts of the West are experiencing high winds and very heavy rainfall tonight.

Gusts of up to a 100km per hour have been recorded in Co Galway.

Gardaí in Mayo say driving conditions there have become dangerous and they are appealing  to motorists to take extra care in the coming hours.

Meanwhile there are fears that there may be flooding in low-lying areas by morning. 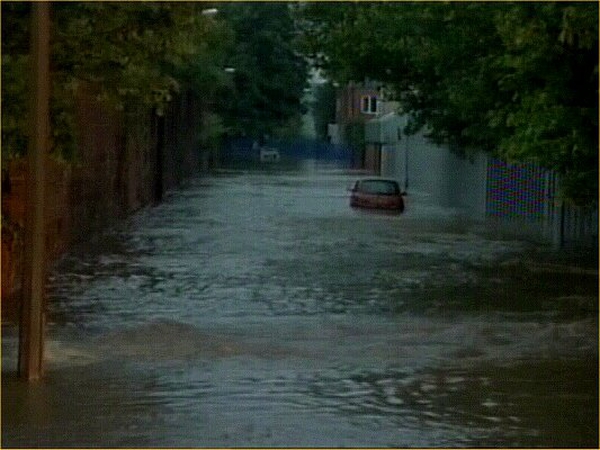