A statement from the government said 'it is becoming clear that these well-organised acts of genocide and ethnic cleansing were well planned, financed and rehearsed by Orange Democratic Movement leaders prior to the general elections'.

Mr Odinga also said he plans to go ahead with tomorrow's banned rally despite pleas for an end to the post election violence, in which up to 300 people have died.

Irish aid agency GOAL is pulling its staff out of Nairobi because of the worsening situation there. The agency has called on the international community to act to stop the violence in Kenya.

US Secretary of State Condoleezza Rice and British Foreign Secretary David Miliband earlier issued a joint statement urging Kenya's political leaders to call for a halt to the violence and engage in a political and legal process to resolve the crisis and ensure a 'united and peaceful future' for Kenya.

Ms Rice has spoken to defeated presidential challenger Raila Odinga and is preparing to telephone President Mwai Kibaki to ask him to end the violence.

Tens of thousands of people have been forced to flee their homes amid brutal post-election violence in Kenya.

At least 10 people were killed in overnight clashes bringing the  toll to more than 310.

The violence is the worst Kenya has witnessed since a failed 1982 coup.

With Mr Kibaki belonging to Kenya's largest tribe, the Kikuyu, and Mr Odinga to the second largest, the Luo, the violence has taken on a distinctly ethnic hue.

The 30 victims of yesterday's blaze in Eldoret were among some 400 people who had taken refuge in the church in order to escape escalating tribal clashes, survivors and police said.

They said an angry mob doused the Kenya Assemblies of God Church with petrol before lighting it.

Meanwhile, the Irish Department of Foreign Affairs has opened a helpline for anyone worried about relatives in Kenya: the number is 1800 242548. 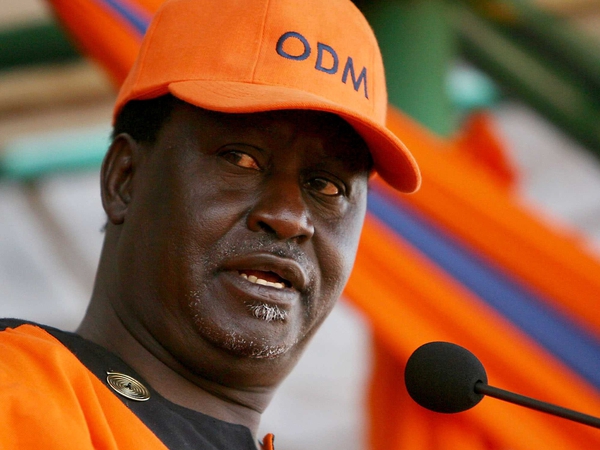