The funeral has taken place at Ballybunion in north Kerry of former Fianna Fáil TD and Senator Kit Ahern.

Ms Ahern, who was 92, died on 27 December and was the oldest surviving former Oireachtas member.

She came to prominence with the Irish Countrywomen's Association and was appointed to the Seanad in 1965 by the then Taoiseach Sean Lemass.

She won a Dáil seat in 1977. A staunch supporter of George Colley, she later joined the Progressive Democrats after their formation by Des O'Malley. 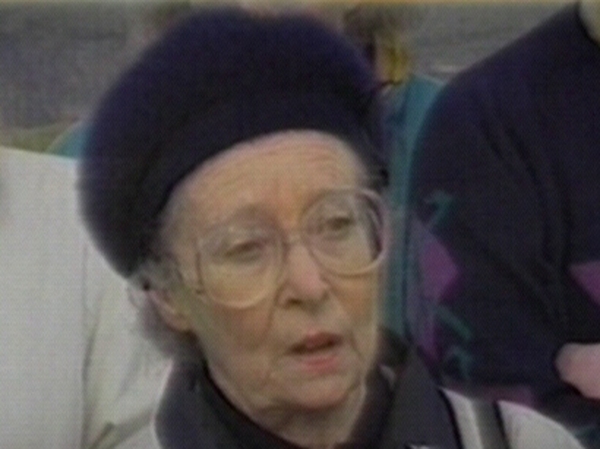