The UN has said as many as ten staff members may have died in today's bomb blasts in Algiers.

A number of staff still remained unaccounted for, a spokeswoman said.

Al-Qaeda has claimed responsibility for the two explosions that hit UN buildings in the Algerian capital today.

Algeria's interior ministry has put the overall death toll at 26, but a Health Ministry source said more than 60 people were killed in the attacks.

Road blocks were thrown up around the affluent area where Algeria's highest court and the constitutional council are located.

The local branch of al-Qaeda, previously known as the Salafist Group for Preaching and Combat, has earlier claimed responsibility for a number of deadly attacks, including a series of bombings in the Algerian capital on 11 April that killed 33 people.

One European official said the targeting of a UN building was a significant new departure for the group.

It has previously focused on Algerian state symbols and foreign energy workers. 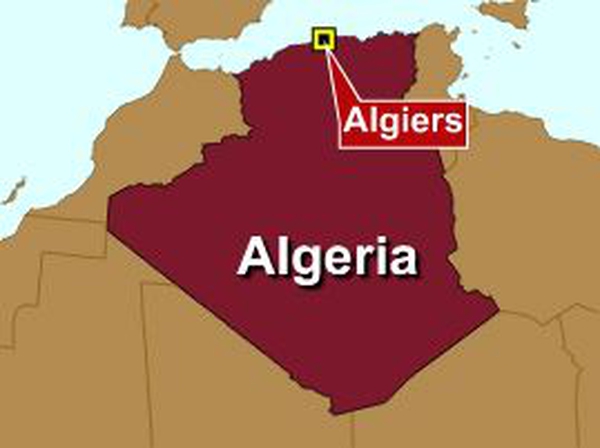