Former US vice president Al Gore and the UN's climate expert panel have received the 2007 Nobel Peace Prize in Oslo this afternoon for their work to help combat global warming.

Later today, the winners of the literature, medicine, physics, chemistry and economics prizes will also receive their awards in Stockholm.

Mr Gore has said that winning the prize, which was awarded jointly to the UN's Intergovernmental Panel on Climate Change, has helped focus more of the world's attention on the dangers of global warming.

'The respect afforded this process has already resulted in increased attention to the importance of getting on with solving the crisis of the climate,' he said.

Mr Gore and the IPCC received a Nobel diploma, a gold medal and €1.1m to be split between them at a formal ceremony in Oslo's city hall.

Speaking to reporters this morning, the chairman of the IPCC, Rajendra Pachauri, said there would be a 'major backlash' if there is failure at the 11-day international climate summit under way in Indonesia.

'I don't think the world will accept failure in Bali,' he said, adding that progress could be made despite US and Chinese resistance to placing binding curbs on emissions.

Delegates from nearly 190 nations have gathered for the summit, which is tasked with laying the groundwork for a new treaty to tackle global warming beyond 2012, when the Kyoto Protocol's first phase expires. 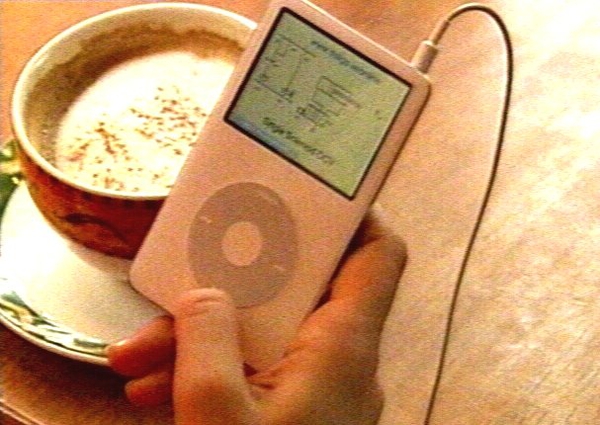