One of the two men who have been in a coma following a party in Waterford nine days ago has died.

Mr Doyle had just overcome a battle with cancer and went out on the weekend before last in Waterford city.

He ended up at a house party with a group he had never previously met, and his mother got a call at 5am saying her son had been taken to hospital.

Gardaí believe that along with more than a dozen others, they had eaten some damp cocaine.

Mr Doyle, who is from Viewmount, and 23-year-old John Grey, from Ballybeg have been in a coma since.

At around noon today, following final brain stem tests and surrounded by his family, Kevin's life support machine was turned off.

His family has issued a statement, saying they are devastated and calling on all those who may be tempted to dabble in potentially lethal substances to simply say no. 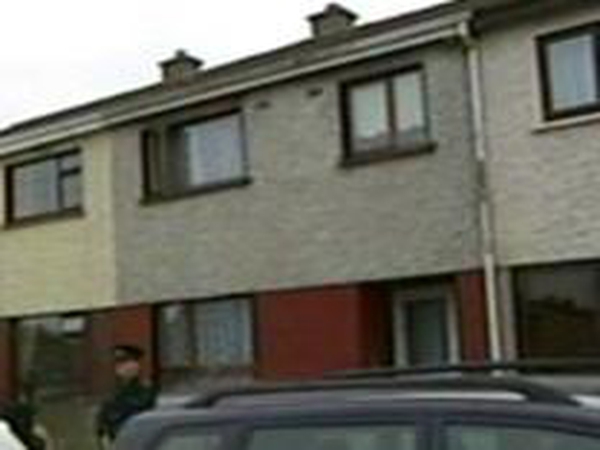