Bank of Ireland has admitted it inadvertently sent either out-of-date or incorrect statements to 600 of its customers, following a computer error.

Some of the statements contained incorrect details about payments that customers are said to have made last year.

A bank spokesman said the error was due to the installation of new computer software this week.

He said that bank statements, used to test the new software, were inadvertently sent out to customers when the new system came on-line.

He said the majority of statements were correct but some incorrect statements may have been sent out. He said there were no financial implications for customers.

This follows the admission by AIB yesterday that it had sent out 15,000 private bank statements to the wrong addresses. 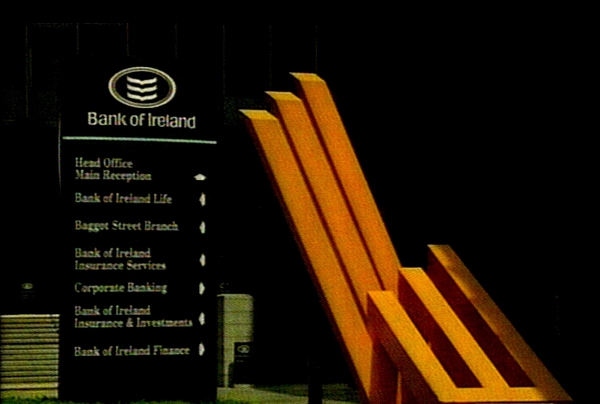