The Chairman of the Federation of Irish Fishermen has welcomed an EU decisionto approve the €60m decommissioning scheme.

The scheme will cut 30% of the Irish fishing fleet and mean that several 100 fishermen will have to leave the industry.

It is intended to bring the capacity of the remaining boats into line with available fish stocks.

There is no alternative and fishermen have accepted that many will have to leave the industry forever.

The scheme was recommended in the Government-commissioned Cawley Report as the only option for the industry and the coastal communities depending on it to survive.

Sean O'Donoghue, Chairman of the Fishermen's Federation, said the Government should start the scheme quickly now that the EU Fisheries Commission has approved it.

However, he said there needed to be clarification of what clawbacks the Government would take in taxation on decommission payments.

There would not be support for a scheme where fishermen, left without jobs, found much of their compensation taken in tax.

The Minister for Agriculture and Fisheries, Mary Coughlan, said the scheme would bring the remaining fleet into balance with sustainable fishing stocks.

A date for the implementation of the scheme is awaited. 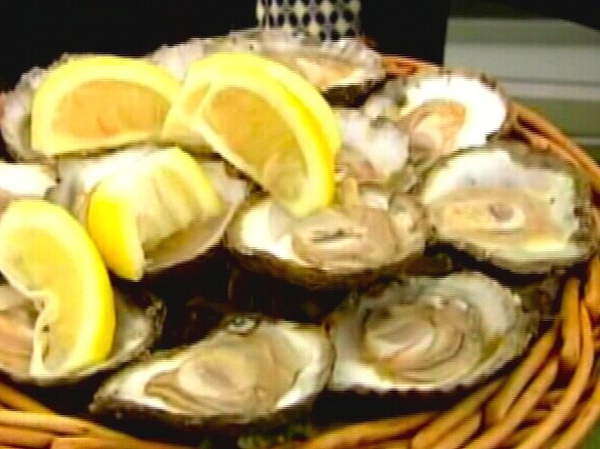