The wreck of the trawler Pere Charles has been raised to the surface around 1km off the Waterford coast.

Salvage contractors successfully raised the wreck of the sunken vessel this afternoon.

Coastguard officials say it appears the boat was badly damaged when it sank.

The boat is being pumped out, after which a more thorough search will be conducted.

Family members are being brought out to the wreck site.

Earlier the operation suffered a setback as salvage operators had to return the trawler to the seabed after technical issues developed in the lifting process.

The salvage contractors had hoped to raise the 19m trawler last night but bad weather forced them to suspend operations as it was too dangerous for the divers.

The vessel was towed into shallower water near Dunmore East last night.

The Pere Charles sank in January off Hook Head with the loss of five lives. 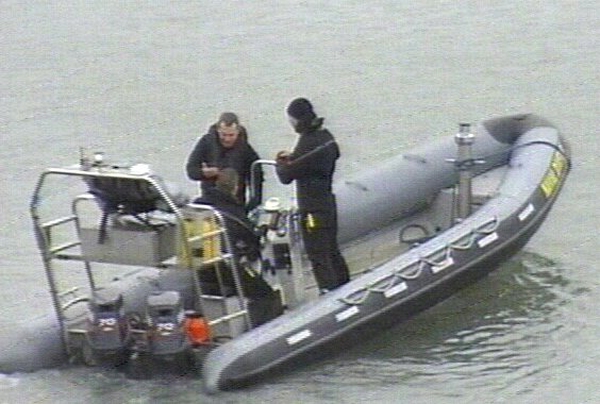