The Charlestown bypass on the N5 national primary route was officially opened today.

The opening of the 18km stretch of single carriageway through counties Mayo and Roscommon is expected to take 7,500 of the 1500 vehicles vehicles a day which use the route from the town.

The road cost €81 million and was finished ahead of schedule.

The road extends from the eastern end of the Swinford Bypass to east of the village of Carracastle.

The road was named in honour of the late Mayo journalist John Healy. Mr Healy's family said they were extremely proud that the road had been named in his memory.

Traffic on the N17 Galway to Sligo road will continue to pass through Charlestown. The town's Chamber of Commerce is demanding that a second north-south bypass now be expedited. 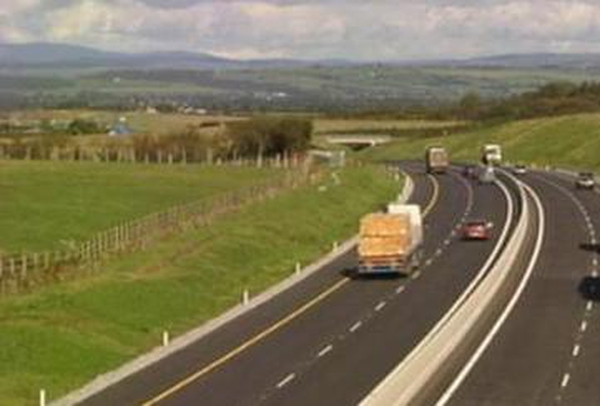