A new road safety regulation affecting drivers on a second provisional licence will not now come into effect until next year.

Minister Noel Dempsey said that he was deferring the introduction of the accompanied driver provision until 30 June 2008.

The proposed scheme would have meant that motorists on a second provisional driving licence would no longer be able to drive alone from midnight tomorrow.

Under the scheme, motorists on second licences would need to be accompanied by drivers who have held full licences for at least two years.

Mr Dempsey said he was deferring the rule to make sure that the 122,000 people affected have plenty of notice to apply for and sit their test.

He added that anyone applying for a driving test would have it on demand.

Meanwhile, the Chief Executive of the Road Safety Authority Noel Brett confirmed that the necessary provisions are already in place to ensure that current applicants will be offered a driving test by March 2008.

He said those who have applied for a driving test since Thursday last will also be dealt with.

He said that the longer lead-in time for the regulations would enable provisional drivers who use their cars to commute to work to make alternative arrangements.

Fine Gael called on the Minister to consider his position following his handling of the issue.

Fergus O'Dowd said the handling  of the launch of the new road safety strategy was shambolic.

The AA appealked to the Government and Road Safety Authority to now get on with implementing what it says is an otherwise very good new road safety strategy.

AA Public Affairs Manager Conor Faughnan said the decision by the Minister to defer the implementation of the new rules for second provisional licence holders could have been avoided.

Mr Faughnan said the Government could have applied the new measures to holders of the new learner permits.

In this way, he said the new rules would have been phased into effect over a two-year time frame, as existing provisional licences expire.

A statement from the Dept of Transport said that from Tuesday next all new applicants for driving licences will be issued with a learner permit.

The rules applying to a new applicant's learner permit will stipulate that:
· The holder must be accompanied by a driver who has had a full licence for at least two years;
· The holder must have the permit for a minimum of 6 months of supervised practice before applying for a test.

From 30 June 2008 all provisional licence holders must be accompanied by a fully licenced driver of at least two years experience. 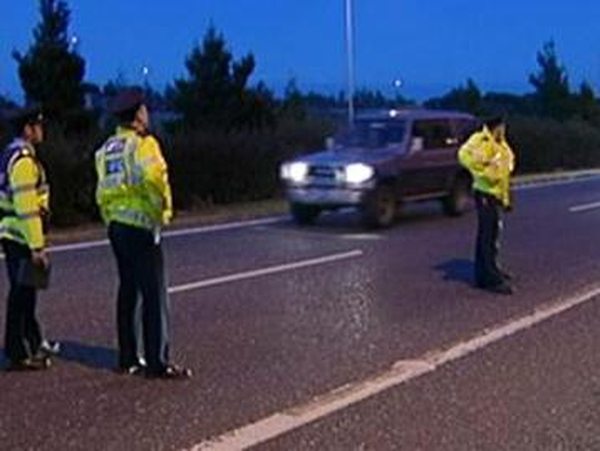 Drink driving limit to be reduced