The Dáil has been told that Ireland will be the first country to successfully extend its underwater territory to a distance of more than 200 nautical miles in an area off the south-west coast.

The State's claim has been accepted by a UN Commission, under the new UN Law of the Sea Convention.

The Minister for Foreign Affairs, Dermot Ahern, said this area of continental shelf will now be designated as Irish territory in domestic law.

Speaking during Minister's Questions, Mr Ahern said Ireland will then have sovereign rights to exploit mineral resources from the area. 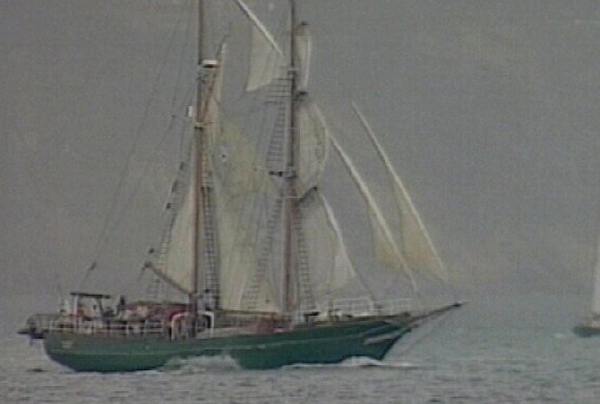 Ireland could make €1.5bn from the sea