Votes were counted on a 'preferendum' basis with five points for every first vote, four for second, three for third, two for fourth and one for every fifth vote cast.

There were five candidates for the post, which became vacant on the election of John Gormley as party leader. 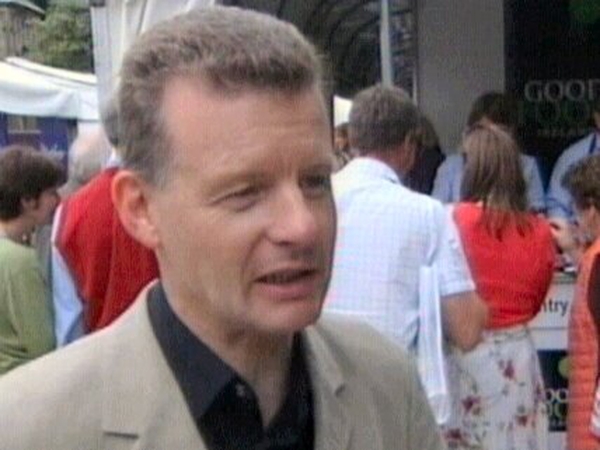