The Minister for Transport, Noel Dempsey, has blamed human error as the reason he did not immediately get a file showing that Aer Lingus intended to end the Shannon to Heathrow link.

His department received the file in early June, six weeks before the minister learned of the decision.

Speaking in the Dáil, Mr Dempsey said that on 27 July Aer Lingus confirmed it would be setting up a new base in Belfast and would be reallocating the Heathrow slots from Shannon to Belfast.

He said he met the chairman and chief executive of the company on 3 August, and that was when he learned of the decision to reallocate the Heathrow slots.

Mr Dempsey said although his Department had been informed earlier, neither he nor his predecessor was made aware of it.

Earlier, the Opposition called on Mr Dempsey and his predecessor Martin Cullen to resign over the revelations.

Calling for both to step down, Labour's Tommy Broughan claimed the Minister had misled the Dáil in September on this issue and that he and his predecessor, Martin Cullen, had known of the danger to the Heathrow link.

The Minister replied that internal department documents, which Mr Broughan has seen, clearly showed that he had not been informed of the Aer Lingus decision at an early date.

Opposition parties earlier demanded an explanation why the minister was not informed until six weeks after his department.

Labour leader Eamon Gilmore said this meant there was a period of time in which the Government could have intervened to prevent the ending of the Shannon-Heathrow route.

Mr Gilmore said it was strange that the Minister proposed to have the department investigate the matter, when it was the same department which had kept him in the dark.

Fine Gael deputy leader Richard Bruton claimed the Minister was plainly not in control of his department.

This latest twist in the Shannon story is the result of a parliamentary question submitted by Fine Gael TD for Limerick East Kieran O'Donnell.

A report was carried in the media on 13 June, the day before Mr Dempsey took over at the Department of Transport, about the possibility of Aer Lingus opening a new Belfast base and of resulting implications for Shannon.

These reports lead to contact between officials at the Department of Transport and Aer Lingus senior management during which officials expressed concern about Shannon. 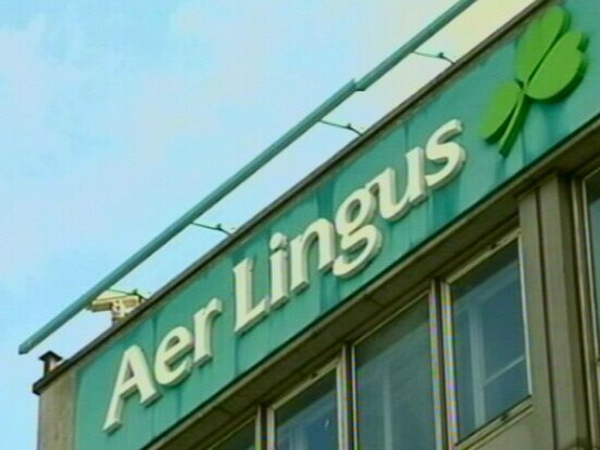