The Minister for Communications, Eamon Ryan, has defended a decision to re-allocate funds for the rollout of broadband to Sustainable Energy Ireland.

Fine Gael has criticised the move saying it will delay the provision of high-speed Internet access across the country.

Supplementary estimates for the Department of Communications, Energy & Natural Resources show €10m from the National Broadband Scheme is being re-allocated.

Mr Ryan says the money is being re-routed because a decision on which company would operate the scheme will not be made until next year.

He says he is absolutely committed to ensuring there is nationwide high-speed web access and that has he just re-allocated unspent funds.

The minister says the broadband scheme will be fully funded when it is up and running.

He said negotiations on the National Broadband Scheme were ongoing with four short listed companies and a final decision is expected by the middle of next year. 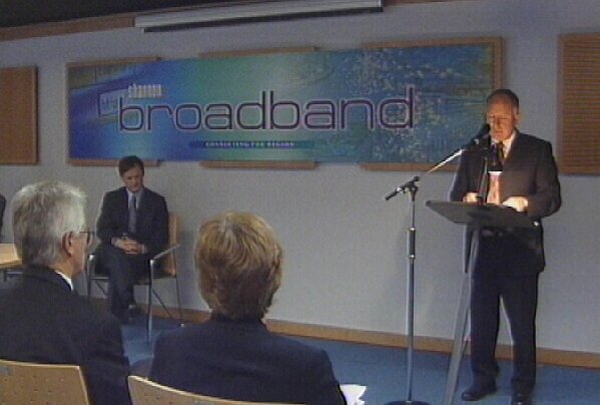