A Dublin Bus route is being curtailed following an attack on a driver last night.

The 15B bus driver was attacked by a group of youths who sprayed him with a fire extinguisher in the Whitechurch area of Rathfarham.

The driver was taken to hospital, but was released immediately.

In recent weeks the 15B route was combined with the 15C route through Whitechurch.

The National Bus and Rail Union says that from 6pm this evening the 15B route will stop about 1.5km short of its new terminus, and will instead stop at the old 15B terminus at Ballyroan Church.

NBRU spokesman John McGraine has apologised for the inconvenience to passengers, but he said he had written to the company a month ago pointing out that urgent action was needed to deal with antisocial behaviour on the route.

He said that following last night's attack the union had no option but to instruct its members to curtail the route. 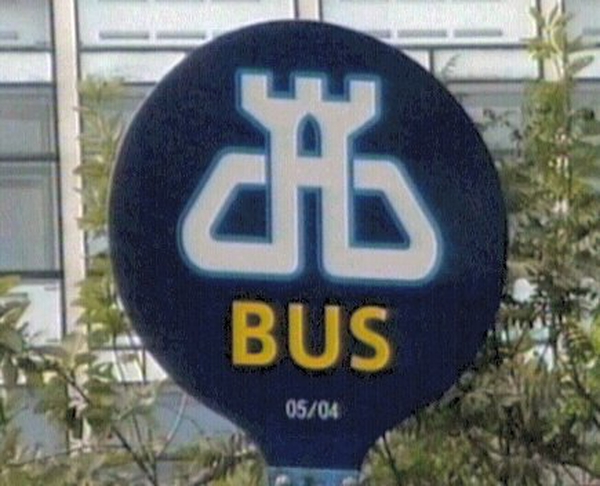