Turkey's military chief has said US-Turkish ties will never be the same again if US lawmakers brand the Ottoman Empire's massacre of Armenians a genocide.

General Yasar Buyukanit said the US is an important ally. But he said, that an allied country does not behave in this way.

Ankara recalled its ambassador to Washington on Thursday, one day after the House of Representative's Foreign Affairs Committee voted to label the mass killings of Armenians during the Ottoman Empire as genocide despite White House opposition.

Two top Turkish officials have also cancelled planned visits to the US in the wake of the Armenia vote.

US President George W Bush has sent two top government officials to Turkey to try to cool the diplomatic row.

Armenians say at least 1.5m Armenians were killed from 1915 to 1917 under an Ottoman Empire campaign of deportation and murder.

Rejecting the genocide label, Turkey argues that 250,000 to 500,000 Armenians and at least as many Turks died in civil strife when Armenians took up arms for independence in eastern Anatolia during World War I.

Turkey's furious reaction to the congressional vote has fuelled fears within the Bush administration that it could lose access to a crucial military base in NATO ally Turkey.

Though the resolution is non-binding, it is likely to come before the full House in November although bringing a legislative measure to the floor does not guarantee that it will proceed to a full vote.

Turkey-US military relations have been very close since Turkey joined NATO in 1952 and both countries are jointly involved in several missions, such as Afghanistan. 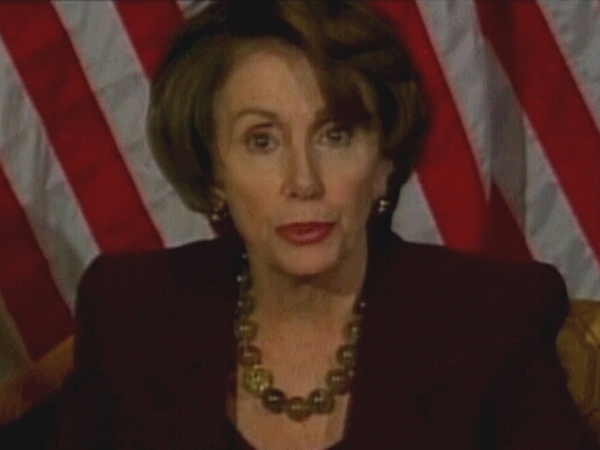 Turkey may cut support for US troops