Former US vice president Al Gore and the Intergovernmental Panel on Climate Change have been announced as the joint winners of the 2007 Nobel Peace Prize.

The prize was awarded for their efforts to build and disseminate knowledge about man-made climate change.

The Nobel committee described Mr Gore as 'the single individual who has done most to create greater worldwide understanding of the measures that need to be adopted' to combat climate change.

Mr Gore said he was deeply honoured to win the prize and he labelled global warming a planetary emergency.

Mr Gore, a vice president to Bill Clinton and a candidate for the White House in 2000, has reinvented himself as a champion of climate change with his 2006 Oscar-winning documentary 'An Inconvenient Truth'.

Mr Gore said he would turn over his half of the $1.5m award to the Alliance for Climate Protection, the group he leads which promotes concrete action to fight global warming.

It is thought Mr Gore's campaign, the Oscar and now the Nobel Peace Prize could persuade him to make a new last minute bid to secure the Democratic nomination for next year's US presidential election.

IPCC, the other recipient of the prize, was set up in 1988 by the UN's World Meteorological Organisation and the UN Environment Programme.

The 3,000 atmospheric scientists, oceanographers, ice specialists, economists and other experts have to give policymakers a summary of the latest knowledge about climate change.

Their latest report this year gave the starkest view yet on the impact of global warming, warning that world temperatures were likely to rise by between 1.1 and 6.4 degrees Celsius by 2100.

IPCC chairman Rajendra Pachauri said that winning the Nobel Peace Prize would add a sense of urgency to the fight against global warming.

Read a review of An Inconvenient Truth 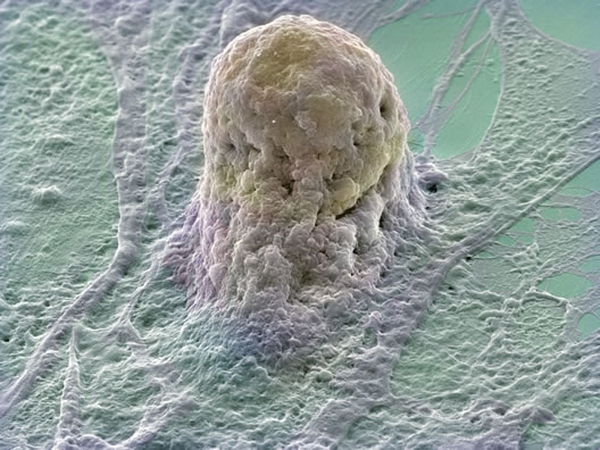