The Minister for the Environment has said Ireland requires no more than two incinerators to deal with waste which cannot be recycled or processed, rather than the eight that are currently planned.

John Gormley told RTÉ News that, on the basis of new data, existing regional waste management plans allow for a very significant over capacity for incineration.

Mr Gormley says the latest statistics from his department show if new waste technologies are introduced, such as mechanical biological treatment, Ireland will only need to incinerate 400,000 tonnes of waste a year by 2016.

However, Minister Gormley stressed it was by no means certain that two incinerators would be constructed and said alternatives were being considered.

And given that two incinerators in Co Cork and Co Meath are already at an advanced stage, the statistics raise questions over the viability of the planned incinerator for Dublin.

The proposed plant at Poolbeg, in Mr Gormley's constituency, is projected to have a capacity nearly twice the size of what he believes the country requires.

The Labour Party has accused Minister Gormley of a 'remarkable u-turn' in relation to incineration.

Labour's Environment Spokesperson Joanna Tuffy TD said that to accept the use of incineration was unwise and that efforts should be focused on maximising the amount of waste being recycled. 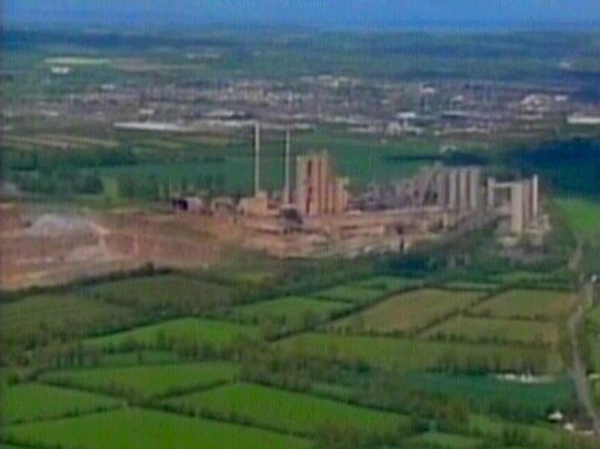