An Irish General is to command the EU force in Chad, which is being set up in December.

This morning the Cabinet approved the appointment of Major General Pat Nash to serve as the Operational Commander of the proposed 4,000 strong EU force being sent to Chad and the Central African Republic.

General Nash, a native of Limerick, is currently serving as deputy chief of staff.

It is expected that Ireland will contribute more than 350 troops to this mission. 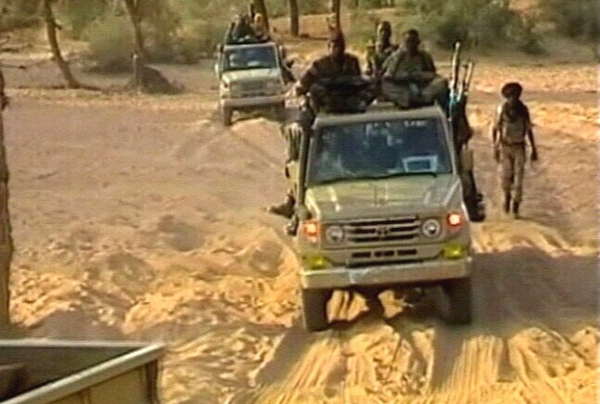