Dublin city councillors in the south-east of the capital have rejected plans by developer Sean Dunne for the high-rise redevelopment of the Jurys and Berkeley Court sites in Ballsbridge.

Last June city councillors turned down a general proposal by city planners for a new local plan that would allow higher-rise and higher-density buildings in the area.

This afternoon the council's south-east area committee refused planning permission for Mr Dunne's development that would have included residential tower blocks of 18 and 37 storeys.

Cllr Daithi Doolin said one of the main concerns about the plan was that it included two office blocks, which was a breach of the site's zoning.

This evening the full monthly meeting agreed to a request by south east councillors for a new local area plan for Ballsbridge. 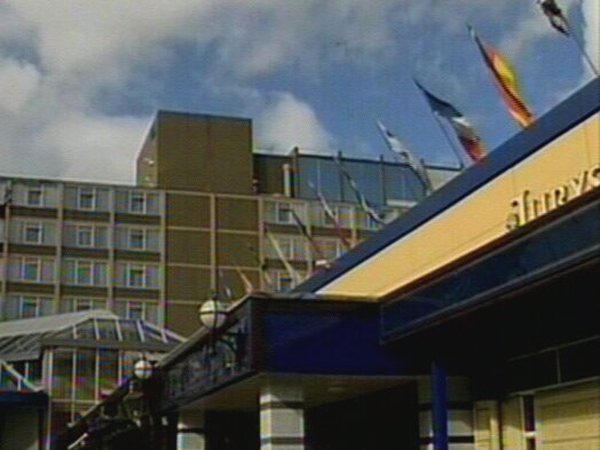