Three more people have died as a result of weekend road traffic accidents.

A 77-year-old woman died in hospital this morning following a traffic collision on the Dublin Road, Renmore in Galway city yesterday afternoon.

The woman was a pedestrian who was struck by a bus at approximately 12.40pm.

A 26-year-old man died and two others were seriously injured in a road accident last night near Comber in Co Down.

Antanas Bunevicius, originally from Lithuania but living in Millisle on the Ards peninsula in Co Down, died when the car he was travelling in was in collision with another on the Ballygowan Road.

Yesterday, 19-year-old Sean Devine, from Newbridge in Kildare, died as a result of an accident which happened on Saturday at about 11.30pm.

The collision in Co Kildare, between a van and a cyclist, happened between the front gates of Newbridge College and the roundabout at College Orchard.

And 75-year-old Mary McGuane, from Ennis, Co Clare was killed in a road accident at Daragh near Lissycasey on the Ennis to Kilrush Road.

She was struck by a motorbike at around midday yesterday and later died. 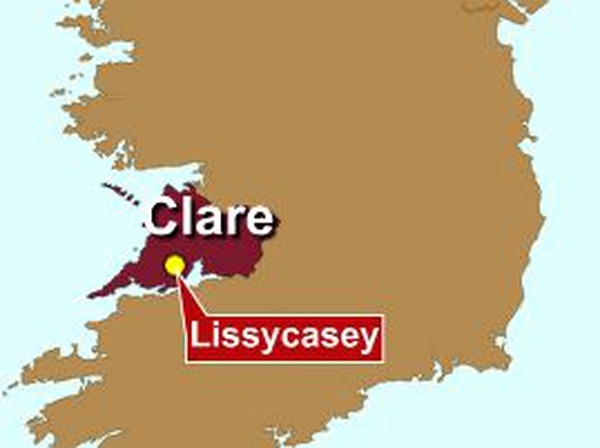