The two leaders had a working lunch at the Elysee presidential palace a few hours before leaving for the Stade de France to watch the showdown between France and Ireland at the Rugby World Cup.

Both called for called for work on the EU's new constitutional treaty to be completed as quickly as possible.

In a joint statement they were satisfied with the progress made so far and said an inter-governmental conference drafting the text should 'wrap up its work as soon as possible'.

The reform treaty being finalised by the 27 EU member states is designed to replace the bloc's constitution, which was scuppered by French and Dutch 'no' votes in 2005 referendums.

EU leaders in June set an ambitious target for the reform treaty to be ratified so that it could come into force at the start of 2009, ahead of European Parliament elections scheduled later that year.

This is the first time the two leaders have met since Mr Sarkozy's election earlier this year. 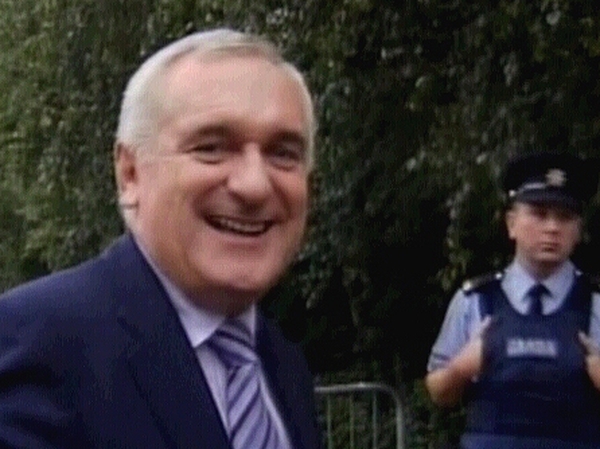 Every effort made to co-operate - Ahern News