One of Germany's most glamorous politicians, a flame-haired motorcyclist named Gabriele Pauli, wants all state marriages to dissolve after seven years.

Her radical proposal has shocked the Catholic country and shaken up her party, the Christian Social Union (CSU), which is a sister party of German Chancellor Angela Merkel's conservative Christian Democrats.

In her campaign manifesto for party leader, she wants marriage to expire after seven years, giving couples a chance to re-evaluate their relationship.

'My suggestion is that marriages expire after seven years.'

After that time, couples could either agree to extend their marriage or it would be automatically dissolved.

50-year-old Pauli, twice divorced, is considered a maverick intent on shaking up her male-dominated and mainly Catholic party which has dominated Bavarian politics since World War II.

Viewed as a party rebel, Ms Pauli stands almost no chance of winning next week's vote.

The popularity of Minister Seehofer, a 58-year-old married father of three, has suffered from the disclosure that he had been having an affair with a younger woman who recently had his baby. 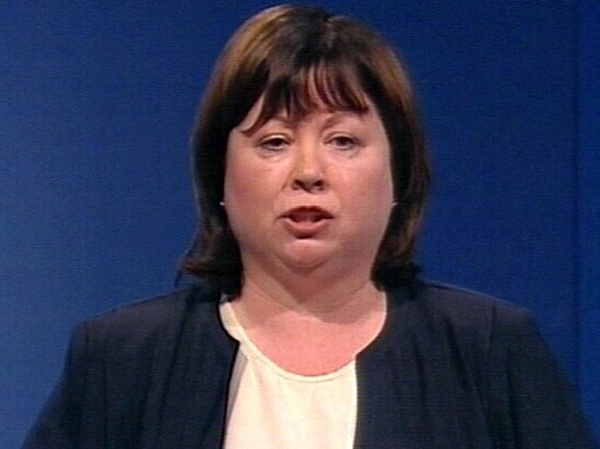 Change in marriage laws due before Dáil