Ulster Unionists leader Sir Reg Empey has said Taoiseach Bertie Ahern and Fianna Fáil would be 'throwing a grenade into politics in Northern Ireland' if they decided to organise and fight elections there.

Yesterday the Taoiseach has confirmed that Minister for Foreign Affairs Dermot Ahern will head a committee to examine the possibility of Fianna Fáil organising on an All-Ireland basis.

However Mr Empey has condemned the proposal.

He said: 'The last thing we need is another abstentionist party organising here.

'Bertie Ahern, at a stroke, has transformed himself from a potential partner in the process of normalisation, to a rival.

'The prospect of Fianna Fáil ministers being both in the NI Executive and the Dublin Government could put unbearable strain on the political process before it has had a chance to settle down'.

The Minister for Foreign Affairs, Dermot Ahern, said the criticism from Mr Empey was over the top.

Mr Ahern said there was no longer any logic preventing Fianna Fáil from being active in politics north of the border, and that he saw it as an extension of where they were as a party.

The Minister, who is to chair an internal party committee on the proposal, said it was up to the party to decide what involvement would be arranged, but that he would like to see Fianna Fáil having an organisation across the 32 counties.

In the Stormont Assembly, First Minister Ian Paisley was asked if he had known in advance of the Taoiseach's plan for Fianna Fáil to organise in the North. Mr Paisley told the Assembly members that 'as far as politics from a different country go, they are no concern of mine'. 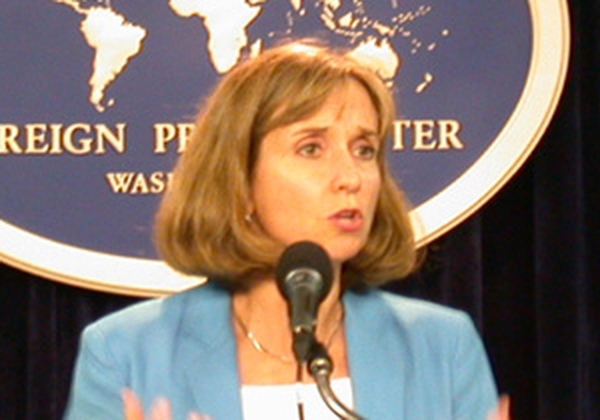