Transport and road safety ministers from both sides of the border have been meeting in Co Fermanagh to discuss plans for the mutual recognition of banned drivers in both jurisdictions.

They also discussed proposals for the further development of the cross-border rail link between Dublin and Belfast.

Transport is a significant area for North/South co-operation, with increasing numbers of people travelling across the border in both directions.

Minister for Transport, Noel Dempsey, and two ministers for the Stormont executive - Minister for Environment, Arlene Foster, and Minister for Regional Development, Conor Murphy - met at Killadeas in Co Fermanagh.

Among the issues discussed at their hour-long meeting was the possibility of mutual recognition of banned drivers across the Republic, Northern Ireland and Britain from next year.

Recognising penalty points on driving licences in the different jurisdictions could take longer to implement.

The cross-border rail link was also raised. Ministers noted the ongoing discussions between Iarnród Eireann and TransLink to develop the line between Dublin and Belfast.

There are proposals to upgrade the track and to invest in new rolling stock for the Enterprise service in order to provide an hourly service during the day. 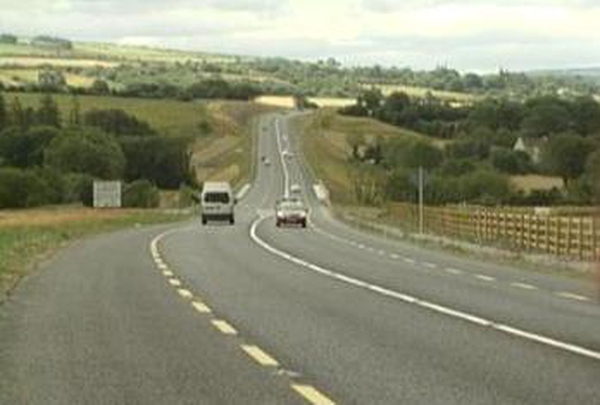 Border roads are the most dangerous: study