The Immigrant Council of Ireland has called on the Government to invest in a national programme of English language courses for migrants.

The council says that at the moment there are not enough English language courses around the country to meet demand.

The call was made at the launch of a research document called 'On Speaking Terms'.

Speaking at the launch, the Minister for Integration, Conor Lenihan, gave a strong indication that proficiency in English will be required for gaining Irish residency or citizenship in the future.

The Chairman of the Immigrant Council, John Cunningham, said that lack of English language skills were recognised as a barrier to integration, but one that could be overcome.

He said that given Mr Lenihan's suggestion of a proficiency requirement, the Government had an obligation to make enough courses available for people with little or no English. 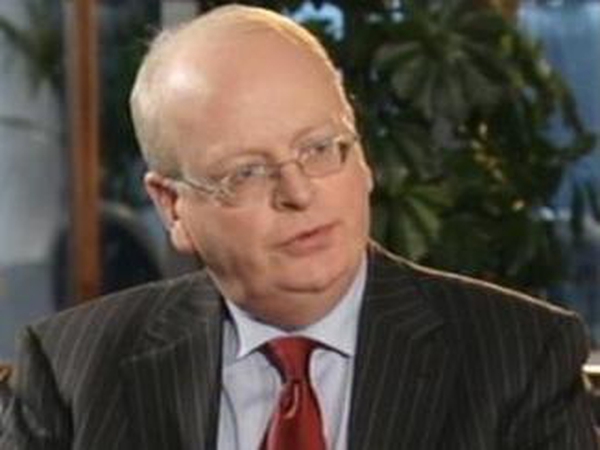