Mr Kitt, who also serves as Minister of State in the department of Defence, is accompanied by the deputy chief of staff, Major General Pat O'Sullivan.

The Minister restated Ireland's support for the plans to give independence to Kosovo under international supervision, and said Ireland regrets that plans have not yet got approval from the UN Security Council.

Gen Hegarty's force of 1,500 troops oversees the area around the capital, Pristina.

It is the first time Ireland has commanded such a force in a NATO-led UN mandated peace support operation.

Six countries including Ireland are involved in the multi-national force.

Irish peacekeepers have been serving for the past eight years in Kosovo following 'ethnic cleansing' by Serbian forces.

It is sometimes called the 'forgotten mission' even though it is now the largest foreign assignment for Irish troops. Some 270 members of the Irish defence forces are serving in the region. 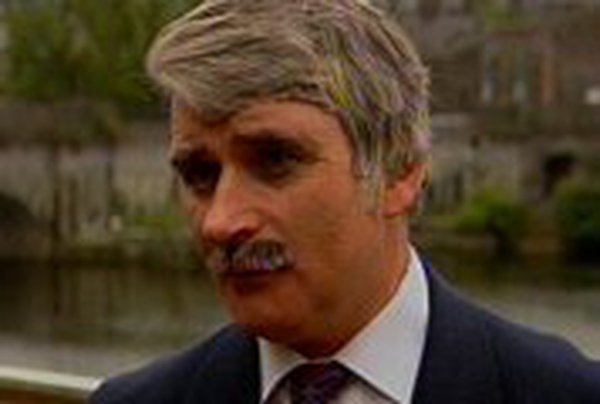