Two sets of figures released today have provided more evidence of the extent of the slowdown in the housing market.

They show that house prices have fallen by 3% so far this year, while the number of mortgages taken out in the second quarter is down 23%.

The house price index, compiled by the ESRI and Permanent TSB, shows that prices fell by 0.4% in July, after a 0.5% drop in June. This means that prices have fallen by 0.7% over the past 12 months.

The average price paid for a house in July was €301,267, almost the same as the average for June last year.

Figures show that the number of new mortgages in the second quarter of this year fell by 23% compared with the same period last year.

Figures from a separate report issued today, show that the number of new mortgages in the second quarter of this year fell by 23% compared with the same period last year.

The mortgage market profile, published by the Irish Banking Federation and Price Waterhouse Coopers shows that there were 41,151 new mortgages taken out in the three months. This was up almost 8% on the first quarter figure, but this is in line with previous years as the second quarter is usually busier.

The number of loans granted in each sector of the market fell, while the share of the market remained relatively stable in most categories. 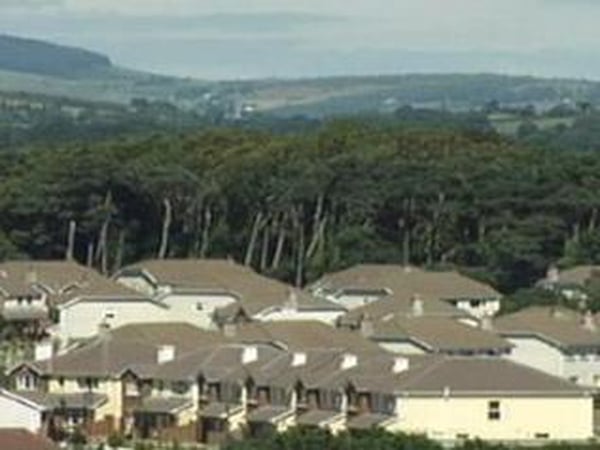 Average house prices down by €4,500 News