The Minister for Transport, Noel Dempsey, has said Aer Lingus' withdrawal of its Shannon to Heathrow route was discussed at length by the Cabinet at its meeting today.

Mr Dempsey said the route was a very attractive one and the Government was doing all it could to try to get another airline to operate it.

He said the Government recognised the impact of Aer Lingus' decision, but stressed that it was important not to over-emphasise its impact on Shannon Airport and the region.

However, the newly formed Atlantic Connectivity Alliance, which is opposing the ending of the service, sent a detailed briefing document to Cabinet ministers to counter what it claims is a 'campaign of misinformation' about the real impact of the decision.

The ACA's document claimed that the ending of the Shannon-Heathrow service has already seen tourism projects worth €113m, and capable of creating 600 new jobs, being put on hold.

Coinciding with the Cabinet meeting, around 30 protestors, including council representatives and business people from the mid-west gathered outside Government Buildings to voice concern about the Shannon controversy.

Clare Mayor Patricia McCarthy claimed restoration of the Heathrow slots was essential and asked why the Government was maintaining a 25% stake in Aer Lingus if it was only going to wring its hands over the situation.

Meanwhile, Belarusian national airline Belavia has confirmed its once weekly winter service between Shannon and Minsk will cease on 25 October.

The airline carries about 7,000 passengers in and out of Shannon each year, many of them the families and children of the Chernobyl disaster, who spend time in Ireland.

The company said the service is being dropped because of falling passenger numbers and increased operating costs. 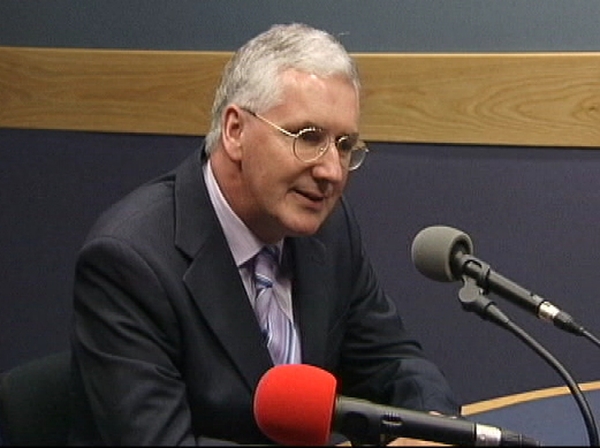