It is believed that the cabin crew at Aer Lingus may join the airline's pilots in opposing the pay and conditions on offer at the company's proposed new base in Belfast.

The union representing Aer Lingus cabin crew and pilots has written to the Labour Court on the status of the base in Belfast.

In a recommendation issued last February, the Labour Court said that all management should be allowed to recruit staff in foreign bases at local pay rates.

The IMPACT trade union has written asking whether the reference in the recommendation to 'foreign bases' was intended to include Belfast.

They have also asked whether the Labour Court understood that the new bases could be at the expense of existing bases.

IMPACT also wants to know whether the Labour Court intended to give management the freedom to decide arbitrarily on pay and conditions at any of its bases.

Meanwhile, talks between Aer Lingus management and the pilots' union, IALPA, resumed at the Labour Relations Commission this morning.

The two parties are meeting in an effort to resolve a dispute arising from the airline's plans for a Belfast base.

Arriving for the talks, IMPACT Assistant General Secretary Michael Landers said he remained confident and optimistic that the dispute could be resolved.

The delegation from Aer Lingus management declined to comment.

Meanwhile, a controversial motion put before a special meeting of Limerick City Council this evening calling on council members and officials to boycott Air Lingus has been withdrawn.

After heated debate the majority of members from all parties except Fine Gael, whose councillor Diarmuid Scully tabled the motion, indicated they would not be supporting it.

Councillors claimed the boycott wouldn't achieve anything and Fianna Fáil John Cronin claimed that it was a publicity stunt by Fine Gaels Diarmuid Scully who proposed the motion. He later withdrew his comments.

Councillor Scully agreed to withdraw his motion but said he would table the motion again if he was not happy with the government's response after the next cabinet meeting.

A compromise motion, calling on Aer Lingus to reverse its decision to cancel the Heathrow service and if necessary that the Government should use its 25% shareholding to ensure the continuation of the service, was agreed.

Later in the week, the Board of Aer Lingus will meet to consider Ryanair's demand for an Extraordinary General Meeting of shareholders to have the decision reversed.

While on Wednesday the Government will meet for the first time since the summer recess and will also try to find a way of defusing the political head of steam, which continues to build in the mid-west. 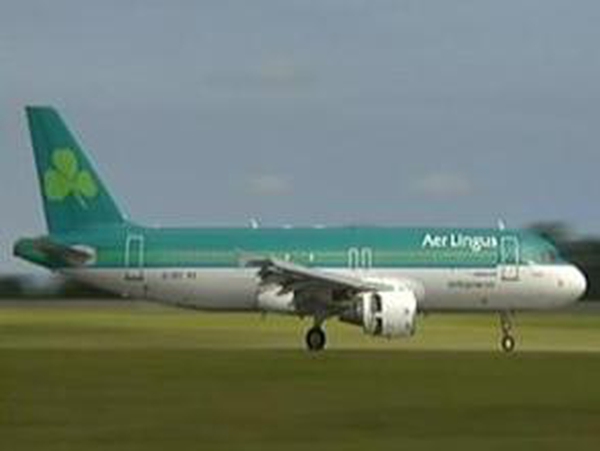