An Bord Pleanála has cleared the way for archaeological work to commence on the National Monument at Lismullen in Co Meath, which lies in the path of the M3 motorway.

The decision means that the site, which is close to the Hill of Tara, will be examined by archaeologists before the road is constructed on top of it.

The National Monument at Lismullen consists of two circular enclosures, the largest 80m in diameter, and dates from somewhere between 1000 BC and 400 AD.

Last month, the National Roads Authority submitted its plans to preserve the site 'by record'. This means the NRA will examine it in detail and then build the M3 over it.

In its decision, An Bord Pleanála gave the NRA the green light because the plan did not constitute a material alteration to the M3 scheme which it had already approved.

An Bord Pleanála had been the last hurdle to be overcome for the controversial proposal. And the decision will come as a big relief to both the NRA and Meath County Council.

However, the news will be a big disappointment to protestors who hoped the Bord might have demanded a new environmental impact assessment. 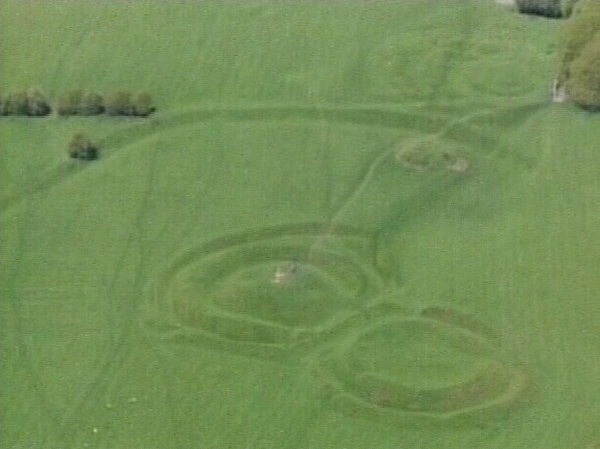